Know all about Short stature/Little people of the world

Dwarfism refers to a state when a person is short in stature either because of their genes or medical reasons. As per the Little People of the World Organization (LPOTW) any adult under the height of 4 feet 10 inches can be considered a dwarf. Other groups extend the criteria for certain forms of dwarfism to 5 feet, but the average height of an adult with dwarfism is 4 feet.

Apart from short stature there are different symptoms that are attached to dwarfism depending upon the type.

Disproportionate dwarfism usually doesn’t hinder the intellect of a person but here are some common symptoms of it:

Complications related to Dwarfism during Childhood:

The nerves in the lumbar region are squished due to the narrow passage, this can often lead to the feeling of numbness in a lot of parts of the body especially the legs.

Due to disproportionate weigh distribution people with dwarfism often struggle with maintaining their weight and tend to move towards obesity.

Women with dwarfism are more likely to have respiratory issues and a C-section due to complications related to anaesthesia. Further the size of the pelvis and vagina usually makes it impossible for the woman to give normal birth.

The underlying cause for dwarfism is metabolic and genetic deficiency. The most common types of dwarfism, known as skeletal dysplasias, are genetic.

Some types of dwarfism are clearly evident in utero, at birth, or for the duration of infancy and may be recognized via X-rays and a bodily exam. A diagnosis of achondroplasia, diastrophic dysplasia, or spondyloepiphyseal dysplasia may be showed via genetic trying testing. In a few cases, prenatal testing is executed if there may be problem for specific conditions.

Sometimes dwarfism doesn`t grow to be glaring till later in a kid’s life, usually the parents seek diagnosis. Here are symptoms and signs to search for in kids that imply a capability for dwarfism:

Genetic testing– DNA tests may be done before or after birth to look for genetic mutations linked to dwarfism. Girls with suspected Turner syndrome may need DNA tests to check their X chromosomes. DNA testing may help parents with family planning if they wish to have more children.

Imaging- Doctors may use the X-rays of the foetus while in the pregnancy stage and observe carefully the growth. In many cases MRI scan show the deformities with the pituitary gland that can result in the same.

While these are some common reasons why dwarfism happens and what are its impacts, there are a lot of ways through which it can be corrected. Please refer to our other article on dwarfism to understand further about it. 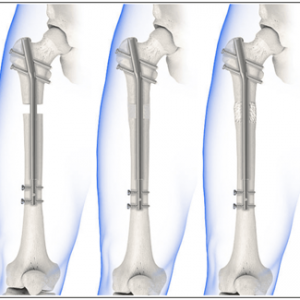 Bone Lengthening:  All You Need to Know 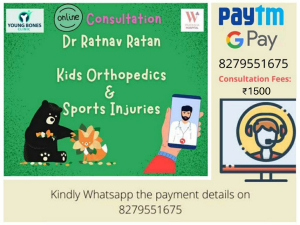